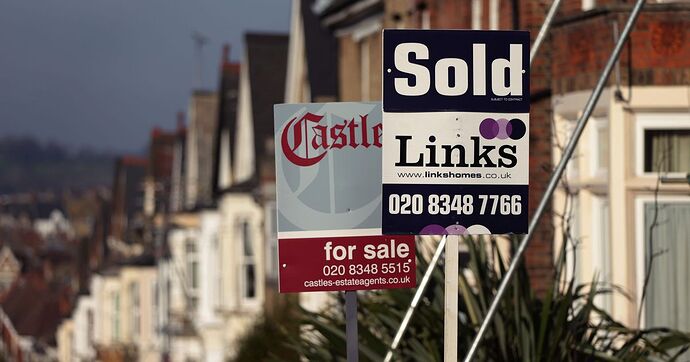 The Hampshire locations everyone is keen to move to

Hey, we’re in that 6,334! And I’m so glad about it as well. It’s a great area with such friendly people. We’re really lucky, actually!

Bird & Co said that the huge increase was down to homeowners looking to escape densely populated regions in favour of a more peaceful way of life.

I think this is likely an incorrect assumption isn’t it? I suspect Eastleigh is high up in the numbers due to the excessive house building going on locally.

If there’s new houses being built and sold, people will move there!

If people are moving into already lived in houses those previous home owners first have to move somewhere else!