Southampton Airport to close at Weekends

What do you guys think? I guess no one is going anywhere anyway? 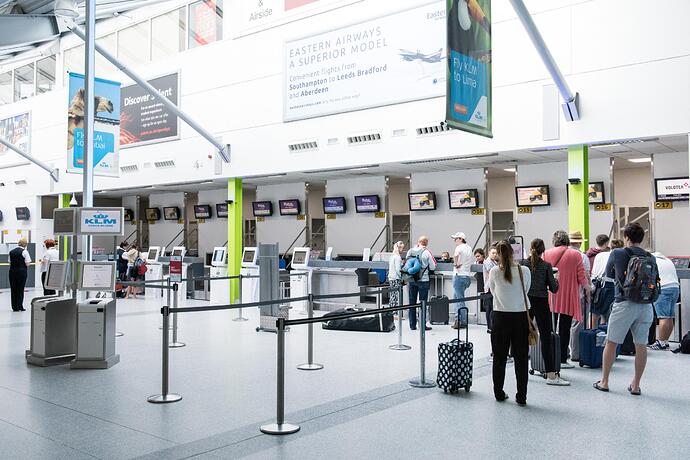 Southampton Airport to close on weekends

SOUTHAMPTON Airport will temporarily close on weekends, it has been revealed.

Southampton Airport will temporarily close on weekends, it has been revealed.

Airport bosses have confirmed that from February 6 to March 7 all weekend operations including flights will be suspended.

It comes as during this period the airport will only open Monday to Friday.

Airport bosses said “this is an extremely challenging period”.

The news comes as in new documents revealed at the end of last week airport bosses stressed the need to expand the runway in order to attract new airlines in the future.

Explaining the reasons behind the latest decision, Steve Szalay, operations director at Southampton Airport, said: “This is a decision that has not been taken lightly and demonstrates the extremely difficult conditions we are currently operating in. Prior to the onset of the pandemic, passenger numbers at the airport fell by 90% due to the collapse of Flybe. COVID-19 has exacerbated this situation further with the suspension of a number of routes and reduced passenger demand due to the travel restriction currently in place. This is an extremely challenging period for the entire aviation industry."

As previously reported, airport bosses have tabled plans for the runway to be expanded by 164m.

They said the future of the site will be hanging in the balance if the proposals are rejected.

But campaigners and local councils have raised concerns over the impact of the scheme on pollution and noise.

For the following month the airport’s operating hours are as follows: