On the parking permit I used to think the same as you @Melanie_Tellwright, until I realised that it is an additional tax on the poorest.

Although it’s only £30, it’s £30 that people blessed with driveways (aka, usually bigger incomes) don’t have to pay. Some of these people are under significant financial strain and hardship already.

Here’s a theory to run with. Taking a step further if you consider that if you made it “fair” then everyone in the borough should pay £30 per year for a parking permit.

As someone in a non permitted area, this still seems fair to me.

If that happened we’d now be generating too much revenue- so you could afford drop the price of the parking permit. There are likely at the very least 30 times more non parking permit covered areas in Eastleigh Borough than permit areas, so let’s say we could drop the price by 30 times. That makes it less than £1 per permit.

Hardly worth the administration in collecting it!

Yes the administration of £1 from households across the borough would cost money and effort… so wouldn’t it be easier to roll it into council tax?

When we turn to look at council tax (that the current administration keeps bragging is being reduced) Why reduce it, if we need to pay for parking permits? “Council tax reducing” then starts to look like a gimmick to keep winning elections as people are technically being charged more “stealth tax” via a parking permit.

Surely it would be better and simpler to increase council tax by 50p (rather than reduce by 50p), and then remove the burden of a £30 charge on the few as we can all pay it together through already existing methods.

A lot of the administration overhead involved in managaing parking permits can then likely be removed. (Admittedly there would likely be some admin still required to help prevent over parking!).

That’s where I got to on my thinking on it anyway.

1 Like
The fight to save Eastleigh’s heritage - unitary diary and “The Parlour”
Melanie_Tellwright (Melanie Tellwright) 11 April 2021 08:04 #2

Sorry Adam but “an additional tax on the poorest”??? Are you saying that those people who live within permitted areas are poorer than those that don’t? I see it as us paying to live in a town centre and prevent others from parking there to go shopping etc.

Also, whilst EBC manage the scheme, I think they do so on behalf of HCC.

Sorry Adam but “an additional tax on the poorest”??? Are you saying that those people who live within permitted areas are poorer than those that don’t?

In my mind yes, in a roundabout way- those people with no driveways are generally smaller houses and so less income than those with driveways (on average, I’m aware it doesn’t always work this way so doesn’t match everyone).

… why should people with driveways have privilege over those without?

With three bedroom houses without off street parking on the market for £300k I don’t think you can say they are poor!

I’m thinking more flats, any kind of first time buyer home - those are going to be more pressed for cash than the larger homes.

Most of the large blocks of flats have their own parking.

We will have to agree to disagree here

I just don’t think it’s right to generalise people and say they are poor - it comes across snobby in my eyes and I know you aren’t Adam which is why I guess your comment has shocked me a bit and I have therefore got defensive as someone who lives in what you have called the poorest area!!

Definitely not intended that way, and I’m sorry if I caused offence by my bad wording.

I also usually agree with you on generalising people as it’s a bad thing. When talking about issues like this it’s sometimes necessary (age groups, etc). I’m struggling to think of the right word I should have used, but looking up the dictionary meaning of poorest I see that it is slightly more derogatory than I thought.

I wouldn’t say it’s about poor or not. It’s just unfair. Some have to pay to park at home, some don’t.

A house in nightingale avenue is more expensive that a flat/house in Market Street - one has off street parking. If you bought a house and were promised a free parking permit, that’s another example of unfairness.

On the HantsCC/‘EBC just doing their job’, that’s not entirely true. EBC negotiated an agreement with HantsCC that enabled the parking permits - the agreement specifically targets Eastleigh residents where paid permits were required to secure revenue. HantsCC pays EBC to run this activity… 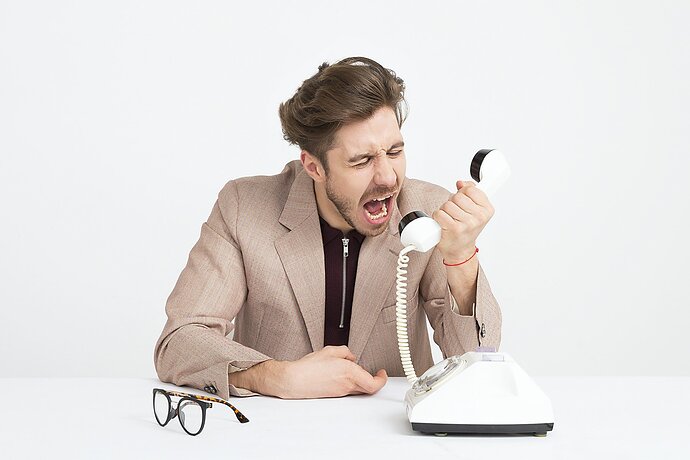 You're being 'Stealth Taxed'. And you don't know it. - Eastleigh Labour Party

You're being 'Stealth Taxed'. And you don't know it.. Here's a list of all the 'Stealth Taxes' the council don't want you to know. 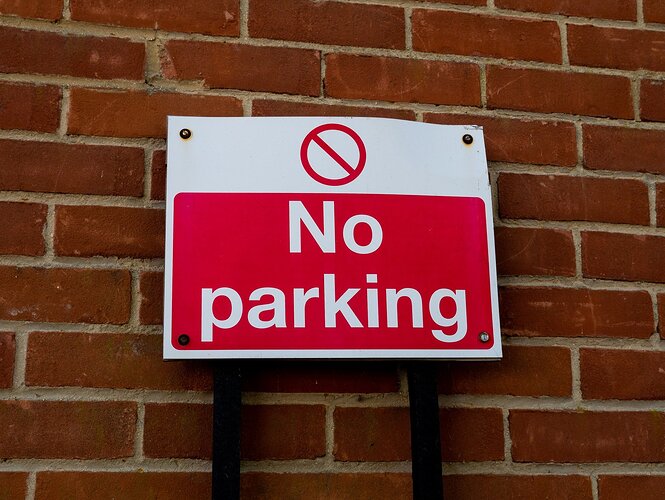 If you have a car and a parking permit in Eastleigh, you need to know you’re being ripped off Let's stop this - Eastleigh Labour Party

It’s about fairness and this just isn’t fair in my view.

Not sure that’s a good comparison - nightingale is over a mile away from the town centre so of course permits are not needed.

A better comparison is the Pirelli estate vs wilmer road or Nutbeem road.

Like I say I am happy to pay to prevent people parking outside my house and walking into town.

I personally do not think people’s financial situation comes into it in any way.

Completely respect your views though - both of you!

Like I say I am happy to pay to prevent people parking outside my house and walking into town.

I personally do not think people’s financial situation comes into it in any way.

On both those points I agree - but I don’t paid parking permits are fair. I.e. permits are a good thing, but paid are not fair!

I would accept your point on financial situation! However, it’s actually about fairness in my view where some pay and some don’t. That’s the key point for me. 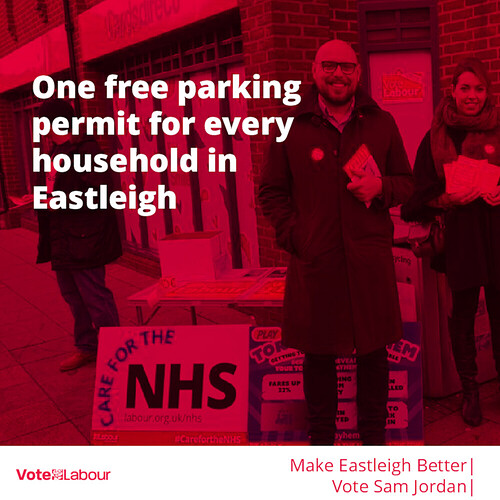