British Airways returns to Southampton airport with base for European flights 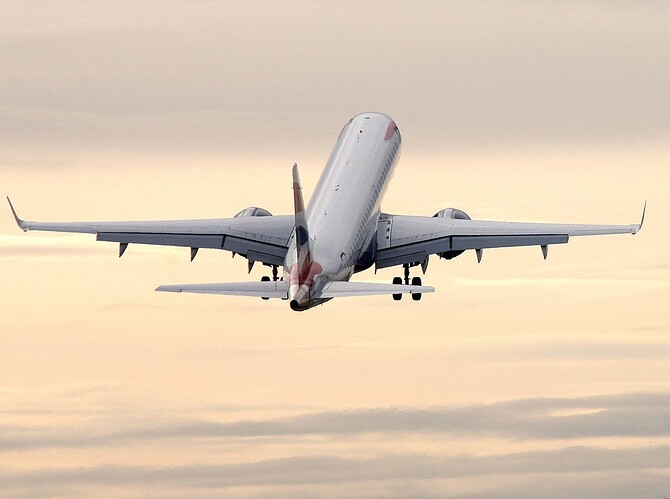 British Airways returns to Southampton airport with base for European flights

The longest route is a 1,607-mile link from Hampshire to the Greek island of Mykonos

Thirteen years after British Airways abandoned Southampton and a dozen other regional airports, it is returning to the Hampshire city with an extensive network of European flights – at least at weekends.

From May 2021, BA CityFlyer, the airline’s subsidiary based at London City airport, will take up some of the routes from Southampton abandoned when Flybe collapsed in March 2020.

On 1 May, British Airways flights will depart to Faro in Portugal, Florence in Italy and Malaga and Palma in Spain – with Ibiza starting a day later.

Three destinations in France will start on 15 May: Bergerac, Limoges and Nice. On 16 May, the longest route – the 1,607-mile link to the Greek island of Mykonos – is due to begin.

Noise-abatement rules at London City mean that the airline cannot fly from its main base between Saturday afternoon and Sunday morning.

Two additional once-a-week links will be added for “positioning” purposes – getting planes to and from Southampton. On Sundays BA will fly from Southampton to Berlin and Edinburgh, with the aircraft returning on Fridays.

Tom Stoddart, managing director of BA CityFlyer, said: “This is an exciting opportunity for the British Airways family. The ideal location of the airport and excellent facilities on offer will hugely benefit our customers along the South Coast as they plan to take to the skies again and book a well-deserved holiday in the sun.”

Rob Burgess, editor of Head for Points, said: ”This is excellent news for people living in the Southampton area, who have seen their airport lose almost all of its scheduled flights since the collapse of Flybe. It should be of particular comfort to those with second homes in France.

“Southampton Airport is also a secret tip of mine for any Londoners leaving near to Waterloo or Clapham Junction. It is a direct, fairly quick train trip to Southampton Airport Parkway and you can walk into the terminal in a couple of minutes.”

Sean Moulton, the UK aviation connectivity analyst, said: “With the departure of Flybe from the aviation world, Southampton has suffered far more than most with international connectivity.

“The inclusion of new leisure routes from Southampton will be a welcome boost to the South Coast airport and allow passengers to reach popular destinations in France, Spain and beyond.”

In previous summers, BA CityFlyer has run weekend services from London Stansted and Manchester, but these are thought unlikely to return in 2021.

The aircraft used will be the Embraer 190.

And no runway expansion! A compromise for all!

BRITISH Airways has unveiled plans to fly from Southampton Airport to holiday destinations in six European countries next summer.