Is there Dog Poo everywhere in Eastleigh Borough? 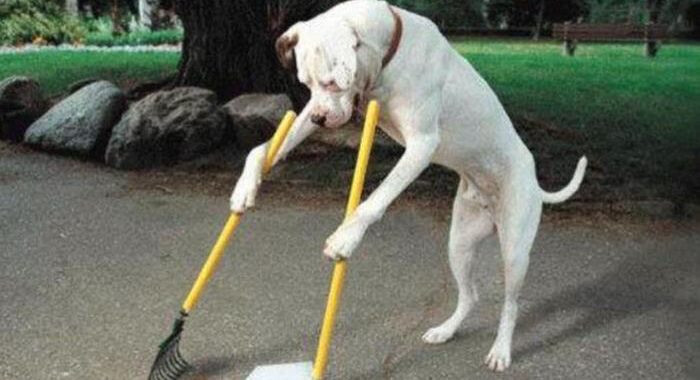 The council have a form to report dog poo / dog fouling here, which makes the fines seem pretty serious: 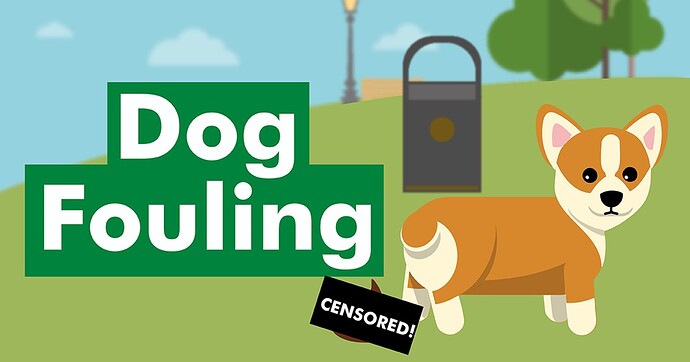 Report dog mess to us so we can get it cleared and take appropriate action.

So I’ll ask them with the following request under freedom of information:

See you again within 20 days when we get their response, for the next gripping instalment ;).

No fines have been issued in the last two years for dog fouling - I have received that confirmation from EBC and FOI request.

I’m thinking a local campaign may be a good idea encouraging people to ‘clean-up’.

I’ll talk to the team!

I got the results back - interesting!

I note a spike in dog poo reports every January! Do dog walkers find dog poo too cold to pick up in January?!

Other things I noted: 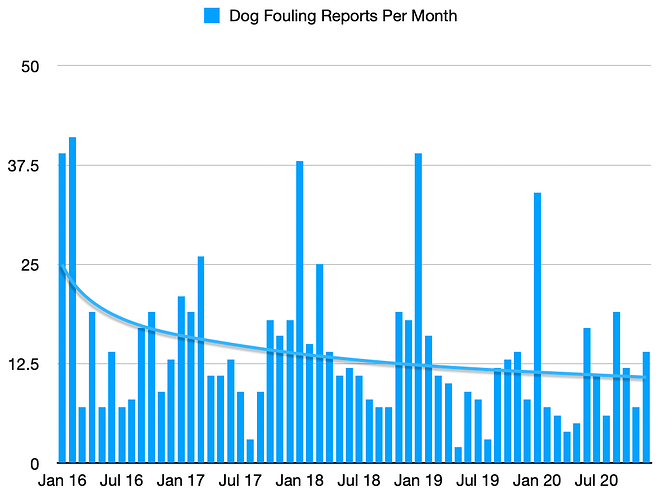 In an open park area, It’d may be the result of owners being unable to find the poo due to lack of light. Fallen leafs disguise/cover poo quickly.

The majority of owners make good effort to pick up. There will always be a few that won’t pick up and they’ll always be a times when an owner is distracted for a few moments and misses the dog fouling.

There is no excuse for not picking up from the pavement.

hah, really good point @Lee_Woodward, I hadn’t thought of that one.

Agree most dog walkers make a good effort, and I personally have no issue. This was about challenging the social media perspective that “its getting much worse”, which is now demonstrably not true.

its getting much worse

The reporting of it would conclude that