Who is standing in Eastleigh Local Elections 2021?

Below is a list of who is confirmed running in Eastleigh’s 2021 local elections.

Update 08/04/2021
The council have now released the official candidates, and this list below has been updated accordingly.

This topic is maintained by community members who have achieved level 2 and above, please do get involved and help. Link up to the candidates own pages or respond below if you have something to add.

Lets work together and help each-other find who is right for our respective areas.

These look to be the people who’s seats will become available, so may seek re-election.

Me, myself. For Eastleigh Central (EBC) and Eastleigh North (HCC), standing for Labour and Cooperative

Awesome, congratulations! I just added you - though this is a wiki page so any trusted community member can edit it, including you, not just me.

I’m also standing in Eastleigh North for the HCC elections as well as for the Borough elections.

Welcome aboard @TParkEastleighN , I notice @jtonline already updated the above wiki page and add you!

Nicely done @jtonline ! Benefits of working as a community to keep things accurate.

Was Daniel Clarke de-selected in Eastleigh North for the county seat?

I’ve just updated the likely vacant seats post above to include the county seats (Who is standing in Eastleigh Local Elections 2021? - #2 by afdy)

Dear WalkerB I certainly was not. I stated some time ago that I would not be standing for re - election to HCC. This was announced at an Allbrook PC meeting in 2020 and all the relevant community groups were made aware. Obviously this has not exactly been front page news given the events of the last year. HCC membership wouldn’t be practical for me over the next four years due to things I intend to pursue away from politics. Jephthe Doguie was selected last summer to be the Lib Dem candidate however he withdrew last week and Tanya Park is now the Lib Dem candidate, I wish her well. Many thanks, Daniel Clarke.

Conservative Candidates in the Borough elections:

Conservative County Election Candidates within the Eastleigh Constituency are as follows:

Awesome stuff, all updated! Thanks @PaulHolmes88 and welcome aboard! 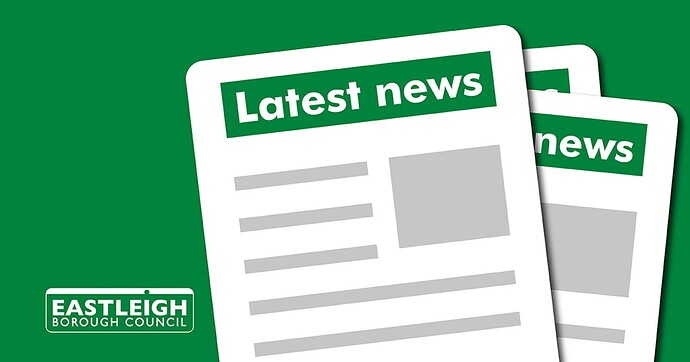 Candidates in the forthcoming elections published

County is diverse… all right wingers and me 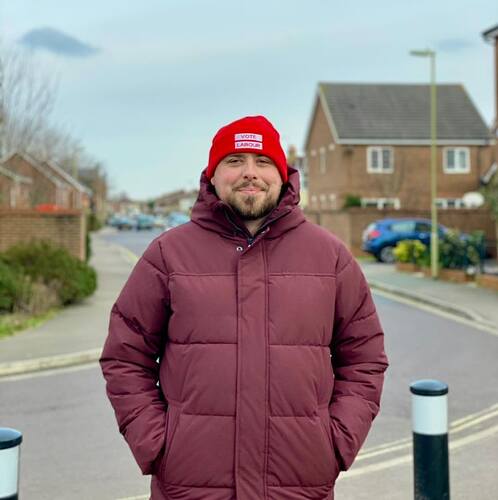 Sam Jordan wants to make Eastleigh better through hard work, fairness, bringing our community together and getting Eastleigh's voice back

Awesome, just ran through and updated the list here to keep it up to date. I’ve kept the order of the candidates in
a) the order they communicated they were standing as some have been very proactive.
and then b) the order new ones were discovered from the official list today.

Saw you linked some up to their whocanivotefor profiles; great idea!

Saw you linked some up to their whocanivotefor profiles; great idea!

Hope to get more of them on to whocanivotefor (dadops permitting) so I’ll keep adding links when I can.

Lots of choice in central Eastleigh - good for democracy.

Really surprised Green Party is not standing a candidate.

There really is lots of choice in Eastleigh Central, the problem I see is that since lib dems have been the only ones leaflet-bombarding the entire area for a while now they will pick the most votes, and the remainder of the opposition vote will be divided amongst many candidates.

So in theory due to more people standing, the lib dem’s win is made easier…

My initial reaction to those candidates (bear in mind I’m new to the area).

Wayne Irish - Incumbent. Hasn’t missed a single council meeting this year, so at least doing that for his constituents but downside is he’s a LD and doesn’t seem that active on social media, despite it possibly being a new normal in a pandemic

Josh Constable - making big waves in Eastleigh Labour alongside Sam, and is active in the community on here and on FB. However Labour’s opposition to the Airport expansion may cost him.

Alexander Culley - speaks well on posts on here. An interesting prospect, I’m just not sure I agree with Reform UK

Christopher Yates - if its the same Mr Yates, he seems to be bouncing all over. Doesn’t seem to be a Central local (so not overly sure why he was picked by @PaulHolmes88, or maybe its saying something about the Conservatives’ outlook for winning the area). In 2017 he was standing for HCC Eastleigh North, 2018 Hedge End.

Sukhdev Raj - not too much about him. Posts on Eastleigh Neighbours here and there. Not expecting too much

So yep, it’s still open from my perspective. I think Mr Irish may be hard to beat, but seeing it currently as more of a 3 horse race as opposed to 5