It would seem like a protest group, named Airport Expansion Opposition (AXO) Southampton, is unhappy with the decision and has asked the Secretary of State to chip in. According to AXO, it is against the Climate Change Act

Just when we thought that was the end of it… 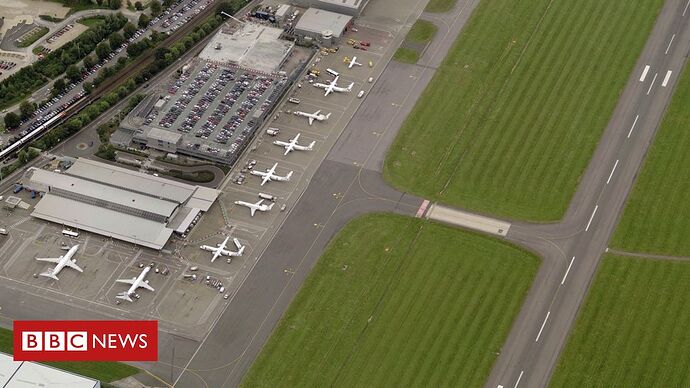 I’m not surprised and to be honest after following the recent meetings it does seem odd that a decision which clearly impacts people outside Eastleigh should just be a local council decision. Even the local plan got more scrutiny!

Join our campaign to oppose the expansion of Southampton Airport

Given the government’s announcement today of setting the most ambitious climate targets of any country in the world, AXO are quite rightly asking Mr Jenrick to call it in. Excuse the pun, but an airport expansion flys in the face of the new 2035 target of a CO2 emission reduction of 78%, particularly now that they have now included the aviation industry in those targets. This is not only a local issue; it’s a global issue, and with Glasgow fast approaching it would be bizarre for the government to be green-lighting projects such as this on one hand whilst telling other countries to reduce their CO2 emissions with the other. I see it as a very similar situation to the proposed Cumbrian coal mine which seems to have skidded to a grinding halt.