Nominations for the Eastleigh Central ward by-election are due by 4pm on Friday, 14 January 2022

Looks like we don’t have to wait until May for an election! 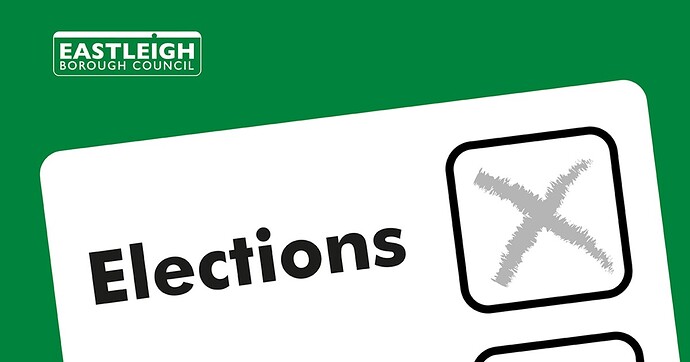 Any help collecting information about the candidates greatly appreciated… 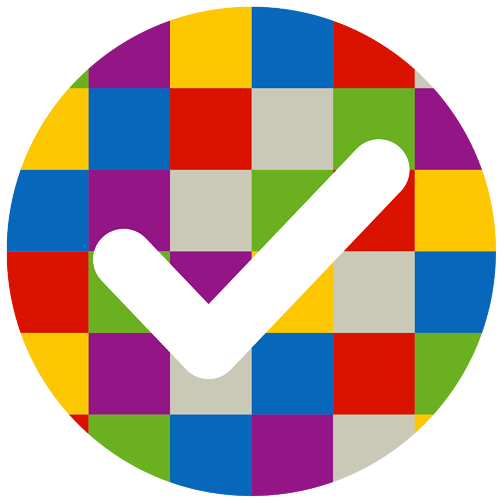 Candidates for Eastleigh Central in the Eastleigh local election

Mr Doguie’s decision is surprising, but not too surprising given this tweet and his support of @IndyCentral1 . He also didn’t attend any Council meetings since the local elections 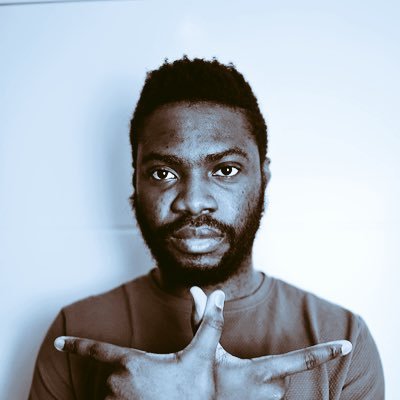 A potential loss to Eastleigh politics, as he’s been quite highly regarded by his peers, and also backed the future generations quite strongly (If I recall correctly, it was him who raised the point about most Cllrs being old and therefore aren’t considering the future during the SOU Airport expansion debate)

Be that as it, rather than adopting @jtonline 's approach of digging for info, I’m hoping the info will come to us! So, with that said… @Alexbourne / @TParkEastleighN have you got a replacement candidate lined up from the LDs?
@ACulley , fancy another run / have the Brexit Party got someone in mind?

There will be a Reform UK candidate. It won’t be me though.

I’ll refer your message here and hopefully you’ll have some details soon for the site.

Not long to wait until the official lists are out. My guess is that most if not all candidates will have stood before. At least that would make it easier!