New Parish Council for Eastleigh set to go ahead

Curious question - how does this add a new tier of governance when it’s entirely run by one single Lib Dem party who does whatever it likes anyway? I guess there’d be an election when its first created giving people the opportunity to change that! 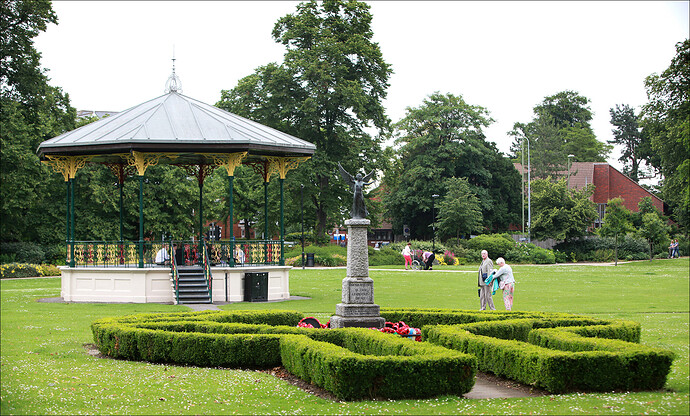 THE creation of two new parish councils in a Hampshire town has been approved.

THE creation of two new parish councils in a Hampshire town has been approved.

This comes after a survey by Eastleigh Borough Council over the last two months as part of a community governance review.

The survey asked homeowners for their thoughts on creating a parish council for the unparished Eastleigh town centre area.

The results showed that householders are in favour of the move, which is aimed at creating “more locally focused decision making”.

Councillors approved the creation of the two new Parish councils at an administration committee meeting on Monday, after the subject was debated at a meeting of the Eastleigh Local Area Committee last week.

There is now set to be a new Boyatt Wood Parish Council for the area north of the railway line and to the east of Twyford Road, with the remaining parts of the unparished town centre area forming a separate Eastleigh Town Council.

The parishes are set to give residents a greater say in how the budget for local services is spent.

The survey showed that more than 80 percent of respondents were in favour of a new tier of local democracy.

Leader of Eastleigh Borough Council, Cllr Keith House, said: “With the prospect of much larger councils being created for areas far greater than our existing Borough, keeping decision-making as local as possible is becoming increasingly important.

“The results of the community governance review shows that residents value effective and accountable local representation - and it has given us a clear indication that the creation of a new parish and town council is the favoured option for the large majority of people in this area.”

A final decision on the recommendations will be taken at a full council meeting later this month.

Elections to the new councils would take place in 2022.

This is massive spin. Around 400 people were in favour. Of a 20K population.

This shows how undemocratic the Liberal Democrats in Eastleigh are.

Strap yourself for Council and Stealth tax increases, Eastleigh.

Not sure how this is undemocratic when everyone in the affected area were given the chance to vote. Only 853 chose to. On this basis I actually voted against this at ELAC whilst a Parish-Town council is the right thing to to to devolve powers closer to the community - now is not the right time whilst we are fighting a pandemic. I didn’t win the argument and the motion was passed. This will result in elections to town/parish council and will most likely lead to a mix of parties and independents because of the sheer number of councillors to be elected. Those that are elected will chose the setting of the precept.

In fairness, you’re right. It was a democratic process but it was not representative. I think we’d both agree that, right?