Following the format and success of Eastleigh Central Local Election Hustings 2022, we aim to run a similar one for Eastleigh North.

Candidates in Eastleigh North will have a slight advantage over Eastleigh Central as they will be able to see the video example already set by Eastleigh Central residents. This won’t cause bias in the election as they are standing in very different areas.

Video may be released sooner if all candidates respond!

As always, I’m interested in any and all feedback so that we can improve and make this better. This really is a brilliant opportunity to help people choose the best person they feel represents their views.

Notifications have been sent today giving heads up (I gave early warning to ones I could reach a week ago):

If anyone can help get in touch with other candidates to seek confirmation if they’d like to be involved, please do. I’ll also post in Eastleigh Borough Local Politics facebook group to try reach Stephen.

Happy to be part of it, thanks for your hard work Adam. 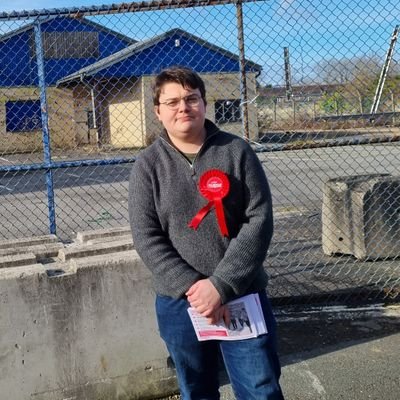 @JoshConstable_
@ESLHustings@EastleighGreen@EastleighLab@EastleighLD@EastleighTory@LisaCrosher My understanding was that the Labour candidate, Kathy, confirmed her interest weeks ago, not sure why this has been framed otherwise in your tweet? I'm helping her to record so it's definitely happening.

Yep, Kathy (Labour) has confirmed she’ll likely get the videos to me tomorrow, and Stephen Beer (Lib Dems) also confirmed he’d like to take part. That just leaves Jason Reeves (Green)'s outstanding on a response @Tracy_Weeks .

Even if it’s a decline, a response would be good as it would allow us to move forward and get on and release the video earlier.