It’s been suggested I place this here on Eastleigh Online rather than just leave t on Facebook, where it’ll drop off the radar pretty soon. So apologies to those who have already seen this, but view this as a more secure archive of stuff we should bear in mind when dealing with our council.

Three years ago, concerned residents of Eastleigh Borough attended an open council session to discuss their Draft Local Plan. Despite the overwhelming balance of opinion and evidence presented at this meeting being strongly against the Council’s preferred Strategic Growth Option, that SGO is precisely what the council pressed ahead with, at considerable expense.

Two years on, the Government’s planning inspector compelled the council to drop the SGO as ‘unsound’ - which is what we, especially ADD and CPRE among many others had been telling them all along.

So, don’t despair of our power to change the course of this autocratic Council. It can be done. But it takes dedication - and thanks especially are due to John Lauwerys of ADD and
Caroline Dibden of CPRE for untold hours put into this just fight.

Better still, change the council. They really are not ‘Tackling Climate Change’. They are generating it by hacking down trees wherever they can.

This evening I saw something truly shocking. No, it wasn’t another snarl-up on the local motorways, or another shoddy town or village centre within the Borough.

Instead, it was the January 2018 Liberal Democrat ‘Focus’ newsletter - a blatant, sly, propaganda screed that insults the intelligence of every single resident of the borough – including its authors. The authors clearly believe that you, their electorate, are stupid: they even seem to expect you to believe what they say.

In it, they claim green credentials by claiming to oppose “building across all the green fields between Bishopstoke and West End, merging us with Southampton”

Councillors Parkinson and Winstanley (perhaps Mignot too) were present at the Full Council Meeting at the Ageas Bowl last December. And yet they choose to completely ignore what happened there: like it never happened.

They saw at least 800 residents, represented by over 30 speakers, united in their opposition to the Council’s preference. Oh – except for the ONE voice cautiously supporting them. Opposition was voiced by professional and charitable organisations including the Woodland Trust and CPRE. Every expert speaker was opposed to what the Liberal Democrat Councillors propose.

And what exactly are the priorities of the Liberal Democrats of Eastleigh Borough Council?

• Building… 5,200 houses north of Fair Oak and Bishopstoke - more than
twice as many as they oppose further south;
• Exceeding… by far the Government housing target;
• Merging… Fair Oak, Bishopstoke and Colden Common.
‘Save our Villages’ indeed!
• Trashing… a Site of Special Scientific Interest (SSSI), which has a yet higher
‘Natura 2000’ European designation as a Special Area of
Conservation (SAC) - contrary to Government policy;
• Surrounding and Isolating…
four ancient woodlands, smashing biodiversity links -
contrary to Government policy;
• Slicing…
a ‘motorway link road’ - for which there is no money –
between the woodlands;
• Condemning…
the already gridlocked Bishopstoke Road and the Colden
Common/Twydord route – precisely the routes they claim to be
relieving – to bearing the brunt of the construction traffic
for years to come.
• WHAT???
Their ‘motorway link road’, on which the viability of the entire
plan pivots –terminates at a viaduct that is impassable to heavy
construction traffic.

HOW DARE THEY put themselves forward as the protectors or the environment, when they more than anyone else are squaring up to destroy it?

To add insult to injury, they have abandoned their democratic duty – to represent you and me – by delegating the completion of the draft plan. And they have not delegated to an unaffiliated, independent expert, but to the one person who more than anyone has been driving this repugnant scheme forward – the Leader of the Council Keith House.

YOU – their electorate – deserve better.
THEY – Liberal Democrats of Eastleigh Borough Council – deserve to be booted out at the earliest possible opportunity. 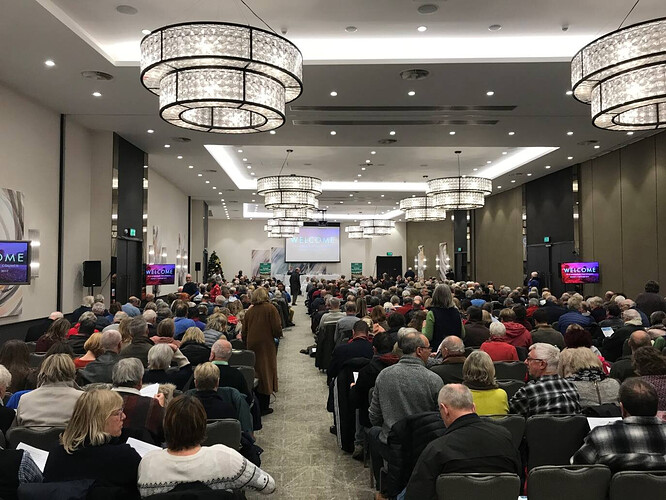 I created an evidence-based model using GIS to support ADD and CPRE in their opposition to EBC’s planned SGO.

You can see it here: 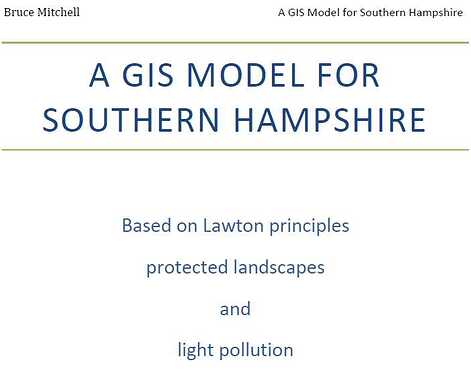 It assessed the degree of sensitivity and legal protection for every cell of a 500m grid covering southern Hampshire.

It demonstrated that the area covered by the SGO is considerably more environmentally sensitive, and legally protected, than the Council’s alternative sites. In fact the western portion of the SGO (‘Option B’) is more highly rated than 75% of all of southern Hampshire.