Looks like Council Tax could be set to rise by 5%! That’s a sizeable increase, but I think likely fair considering the funding hole they need to plug. What do you guys think? I worry for the people that won’t be able to afford this. 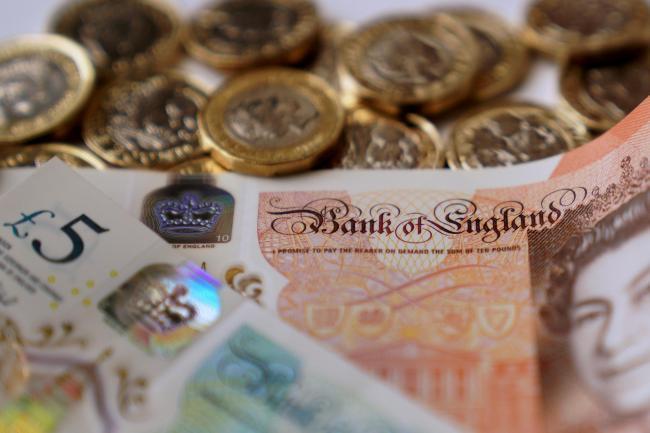 Council tax to go up as council unveils budget

Hampshire County Council is planning to invest £418m in schools, roads, transport and climate change over the next three years.

The move comes as the council might have to save an extra £80m by 2023 while the unfunded costs and losses from Covid-19 are expected to be £88.3m over the next three years.

The proposed council tax rise is the maximum permissible without the need for a referendum.

The authority said that 3% of the 4.99% increase would be specifically for adults’ social care.

The news comes as cabinet members will discuss the proposed budget on February 9.

According to the plans, over the next financial year a total of £13m would be spent to improve the resilience of Hampshire roads while county councillors would be able to use their £8,000 devolved grant to support local communities.

Over the next three years the council could also invest £118m to improve roads and bridges; £68m to expand school buildings and £33m to reduce carbon emissions through measures such as energy efficient windows and solar panels.

An extra £91m is set to be spent on transport schemes.

There are no new savings proposals as part of the 2021/22 budget.

It comes as plans to save £80m by 2021 were approved in 2019 and saw a number of cuts such as the closure of some council-run libraries.

But in official documents the authority said: “Beyond 2021/22 we have consistently said that we face an additional year on year annual pressure of at least £40m, as a result of inflation and demand growth, and in the absence of a multi-year settlement which addresses that pressure it continues to be difficult to make any changes to these forecasts. Therefore, the requirement to deliver a 2023 Savings Programme by 1 April 2023 to bridge the forecast deficit of £80m remains.”

County council leader, Cllr Keith Mans said the council will continue to lobby the government to underwrite all the financial consequences of the pandemic. It comes as he said the impact of Covid on council’s finances “is a major cause for concern”.

A final decision on the county council’s budget for 2021/22 will be made by the full council on February 25.