Brexit - on the fence

Well, I really am not into politics, i should be, as to know the full in’s and out’s of whats going on, but I just don’t have the time, or the energy and besides, all political parties have pro’s and con’s to each. So I am on the fence. The same with Brexit - voting IN or OUT, although I honestly voted to remain (please don’t bash me).

One thing I do not agree on is the fact that parliament are faffing around with all this deal or no deal business. The majority voted OUT, so get on with it, leave the EU, and stop all this nonsense!

The issue with Brexit and with “just getting out” is that we can’t do that. I work in the NHS and know the damaging effects that a no deal brexit will have. We are talking about deaths from medicine shortages, with just today the need for increased buying of body bags by the NHS to cope with the increased mortality rate in the country! That doesnt begin to talk about the economic effects such a shock would have to the economy.

What really bugs me is that the Leave politicians like Boris and Farage know this too. And that’s why they campaigned in the referendum on what we would now call a “soft brexit” of staying in the customs union or a “norway plus” single market membership.

I agree with a lot of the issues people have with the EU, especially around the issues with its democratic accountability. But I believe the best way to address this is to listen to leave voters concerns and as a government and major economy in the EU, the UK could champion reform to fix the problems.
I dont think anyone would deny there are good things about being in the EU too. So lets not throw the baby out with the bathwater!

For disclosure I am a Labour member and campaigner I also voted remain. I see the only way forward is to put this back to the people in a referendum. One that offers clear instruction to parliament on how to act. But one where the choice is also clear to the British people. Then we can end the confusion and put this sorry mess behind us.

One thing I do not agree on is the fact that parliament are faffing around with all this deal or no deal business. The majority voted OUT, so get on with it, leave the EU, and stop all this nonsense!

An analogy may make it easier to understand - When you decide to leave your car garage - leaving is easy. Finding another one might not be though, and if you said NO DEAL. Where does that leave you and your car? (Disclaimer: An agreement with the entire of Europe is a bit bigger of a deal than your car going to the garage though I think

In summary - i get the “leave” vote and I respect it, however I don’t think people expected “leave” to be quite so difficult, as we’re struggling to find another car garage that gives us everything we were getting from the old one

Yep, I see that, it’s just they seem to be messing around and Brexit being delayed longer and longer. It is by no means gonna be easy.

I shall just sit back in my seat as we can’t do anything about it, just leave to parliament to argue who wants what. sighs

I shall just sit back in my seat as we can’t do anything about it, just leave to parliament to argue who wants what. sighs

Yep that’s what we voted them in for, to have those boring conversations for us, and represent us. In some ways its annoying that the media go so crazy on it, as they wind up every normal person (you and I!) and puts leavers against remainers, further dividing people, when actually there is zero we can do anyway. We elected people to make these decisions on our behalf.

My top dislike in the whole thing is that they called a referendum in the first place with zero idea of The impact or what it meant, and zero idea how to implement it. If they didn’t do that, we wouldn’t have this mess today. Thanks David Cameron!

I hate Brexit for various reasons, but one of the primary ones is actually just the way it appears to have divided us as a country. People on both sides of the argument are saying and doing things that dehumanise the people with the opposing view - rather than wanting to have an actual conversation about it, a lot of people would rather just call them names. I try to avoid discussing the topic in public as it honestly makes me feel anxious and nervous - people are very entrenched in their views and I have (and have seen) plenty of online abuse hurled either way that I’d rather not experience in reality.

Also I really dislike this argument that MPs are resisting Brexit and trying to stop it, and that that’s why it’s failing. People seem to selectively forget that the current lot of MPs were voted in since the referendum and therefore have a more up-to-date mandate - and they do have to represent the views of their constituency. I think there obviously are some MPs trying to stop Brexit that won’t vote for any deal, but let’s not forget that actually the majority of parliament did vote to go ahead and trigger article 50.

There is a majority in parliament to honour the referendum result. The problem is that there’s really no way to do it. The fact is that there was no plan for Brexit before the referendum, so all sorts of people (including those in the government and from Leave campaigns) were saying different things about what it would entail. It is clear now that none of the choices that have been given to MPs come anywhere near matching the promises made during the Leave campaign(s). If Leave had campainged on a No Deal, then it would be pretty simple - we would leave with No Deal. But instead they chose to present a vision of an underliverable fantasy Brexit. Whether or not they believed it at the time is another matter - did they really think it would work out the way they claimed, or were they trying to manipulate the public to swing people that were on the fence over to voting leave? Either way, I believe that if they’d campaigned from the get go on not having a deal, they would most likely have lost the referendum.

So the problem isn’t that parliament is trying not to leave, the problem is that there is no majority for any particular way of leaving. If I were an MP right now, I’m really not sure what I would do. There is no mandate for No Deal, because that is not how Brexit was sold to the public. No one seems to like the Withdrawal Agreement. So as an MP, what do you vote for? There have been no options available that reflect the way Brexit was sold to the public, and that is the real reason that it has not been delivered yet.

@RichardLarge You pretty much perfectly summed up my view, start to finish!

If you’re still on the fence, the ‘secret’ papers for no deal planning have been forcibly released by the government today - links below from the BBC, and then the actual secret government document itself in detail. 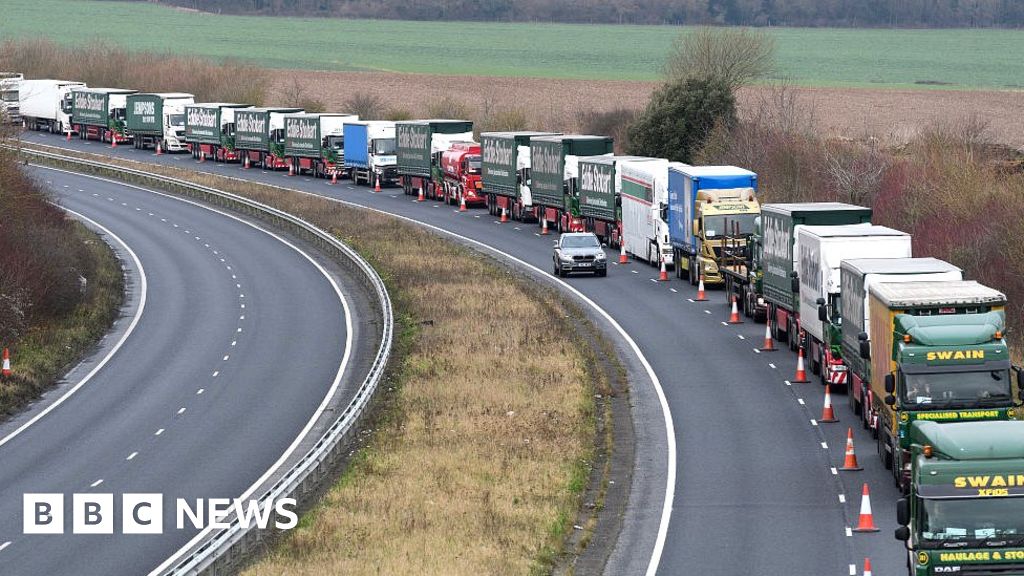 Brexit: What does Yellowhammer say about no-deal impact?

The government has published a report setting out the risks of a no-deal Brexit. How is it preparing?

It’s also worth mentioning that according to various sources, the original paper’s heading was “Base Scenario” and not “Reasonable Worst Case Scenario”. Read into that what you will, but obviously take any conclusions you may draw from that with a pinch of salt.