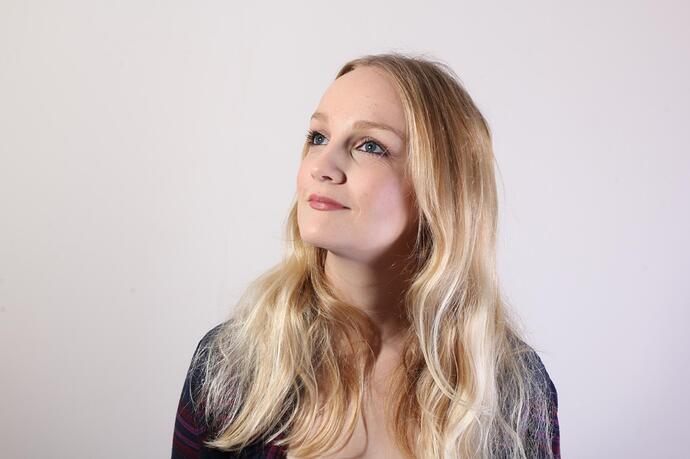 A HAMPSHIRE author has fulfilled a childhood dream after her debut novel was published.

A HAMPSHIRE author has fulfilled a childhood dream after her debut novel was published.

Bethan Evans, 29, from Bishopstoke, said she always dreamt of being a published author, ever since the age of six when she used to write stories.

Her dream has now come come true as her debut novel, “Necropolis” was released on February 9.

The book is set in a fictional city, “Suthchester” which is based on a mix of Southampton and Winchester.

In the book, society has been re-oppressed with the government trying to especially restrict what women can and can’t do.

One girl decides enough is enough and tries to get into the army to prove that women can still do anything.

The story follows the journey of this female protagonist as she looks to find her inner strength to push past these restrictions.

Author, Bethan, said: "It’s wonderful, the amount of times I’ve had to pick up the book to look at it and make sure it’s real.

"It’s one of those things that I’ve thought about for so long, but actually holding it and seeing it in front of you and knowing people are going to be reading it is such an incredible feeling.

"It’s equally terrifying though and I just hope that when people get it, they like it and enjoy it.

“I’m really hoping that it does connect with the audience and that I do sell a lot of copies, whether it’s an overnight thing or it takes a while.”

Bethan said that her new book was based on a dream, and that as she wrote it, the plot grew naturally.

Because of lockdown restrictions, the new author is limited in how she can promote the book and for this reason, has been mostly using social media to get her creation out there.

In future, depending on how the book does, Bethan wants to write more books, and is already half way through writing a sequel.

Necropolis is available for purchase on Amazon 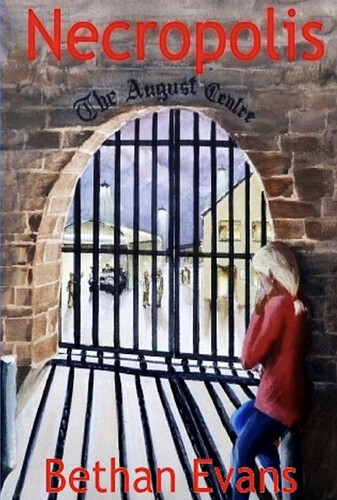