DOZENS of trees in ancient woodland in Southampton could be chopped down.

Plans to fell 116 trees at Marlhill Copse have been unveiled.

A number of other trees at the site could also be subject to silvicultural thinning - which would consist in the removal of part of the trees.

Southampton Airport - which owns the site and tabled the plans - said it wants to ensure that the land is “healthy, resilient and sustainable”.

But while 32 residents said to be in favour of the proposals, others objected to the scheme.

It comes as previous plans to fell trees at Marlhill Copse sparked protests and concerns.

As reported, in May 2020 the High Court quashed a decision to fell some pines at the site.

But the plans were then approved as the trees were deemed unsafe.

A decision on the new proposals to fell 116 trees is set to be taken by the Planning and Rights of Way Panel at Southampton City Council later today.

According to official documents published by the council, residents in favour of the plans are “pleased to see a form of management” being proposed for the woodland.

Steve Szalay, operations director at Southampton Airport, said: “Our planned work at Marhill Copse is about fulfilling our commitment as stewards of this local treasure, we are committed to being good neighbours and enabling the Copse to be enjoyed and able to thrive. The latest report from Southampton City Council’s tree officer states that our plans are based on the practice of good forestry. "

The meeting will be held online and will start at 5.30pm. 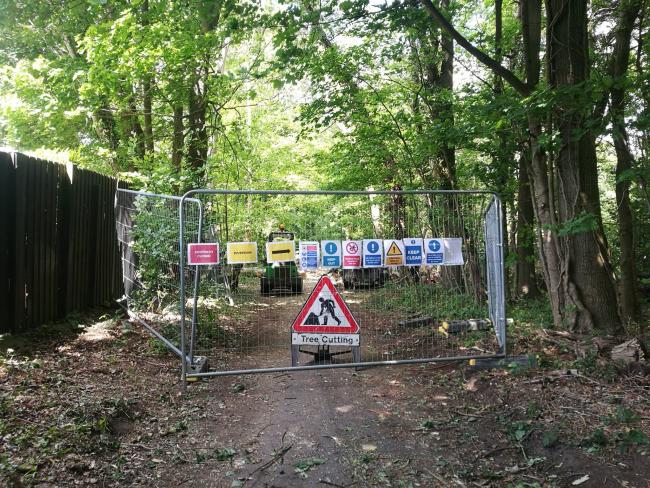 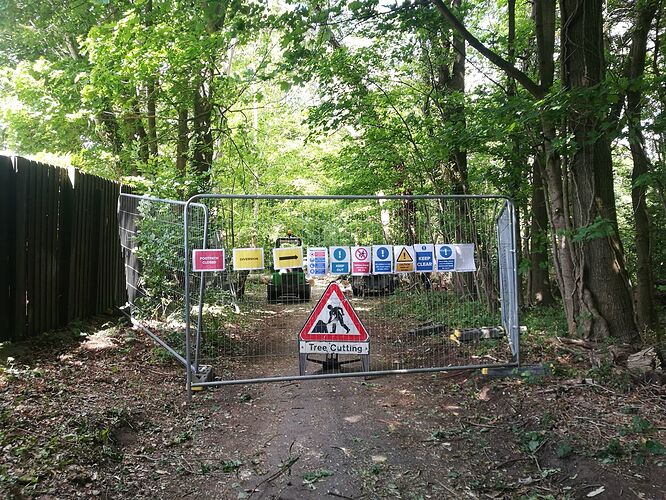 DOZENS of trees in ancient woodland in Southampton could be chopped down.

Should the airport fell trees?

These are two separate issues.

I am against the expansion of the airport - in the face of imminent, irreversible, worsening in the global climate, future generations would find this totally unforgivable.

But I do not think that this is about felling a forest to extend the runway (please correct if I’m wrong here). I understood that this proposal was about forest management - which is a different matter.

Thinning tree cover and the understorey to promote the growth and health of selected trees is an ancient practice, without which ships like HMS Victory, or Shakespeare’s rebuilt Globe Theatre, could never have been built.

So long as the felling is for this or similar purpose, and is responsible in what is done to which trees, and that those felled are used to produce fencing and gates rather than these being made from imported Chinese steel (as has been done by the Woodland Trust, of all organisations, at Upper Barn Copse), I won’t object.