What do you guys think of these plans for Eastleigh’s new village at Allington? Replacing Allington lane with a small village?

The plans exist, but Keith House (Lib Dem Council Leader) suggests it is not going ahead. A signpost however has been erected which mentions a place called “Allington”. Local Lib Dem Councillors tell us the sign will be replaced as it has been put up in error. Allington Lane of course existed previously, but not really much of a destination named Allington.

I’ve attached the vision statement below, it even includes a new train station!

Some detail from the official document: 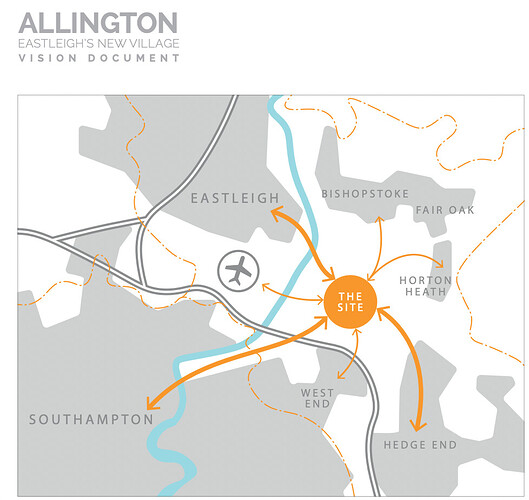 This signpost sparked a huge debate on facebook, as it refers to a location called Allington, which no one locally had previously heard of: 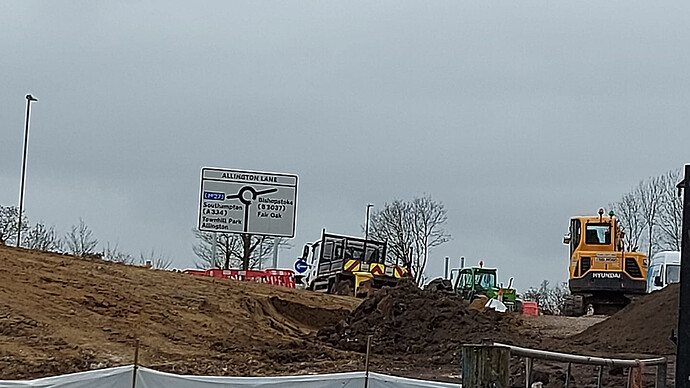 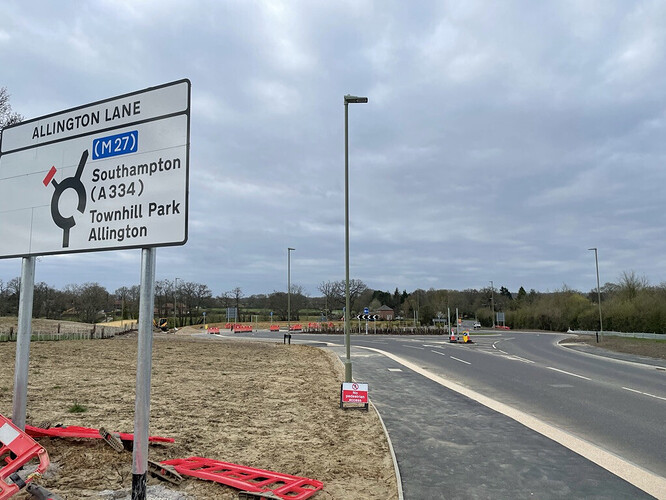 Allington’s wikipedia page did come into existence in 2013.

The pertinent bits of the facebook conversation are below, with responses from Cllr Michelle Marsh, and Cllr Nick Couldrey. 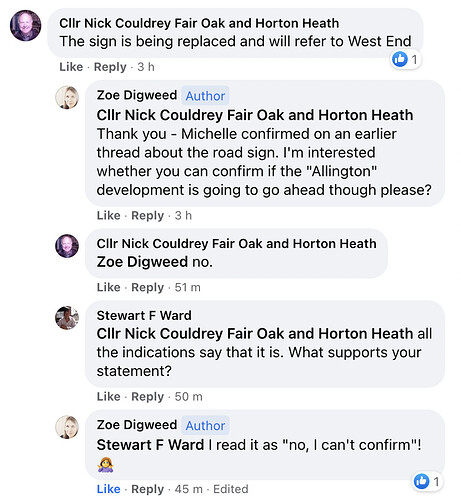 As you can see there seems to be some conversation as to whether this development is going ahead or not, but it seems to be around the area of Horton Hearth Development for 2,500 new Homes!

Is it possible our Lib Dem led council are holding back on announcing the plans here until after changes to the local plan are announced in May, which conviniently seems to be after the local elections?

Evidence seems to suggest it is going ahead, though people are currently being told the opposite. 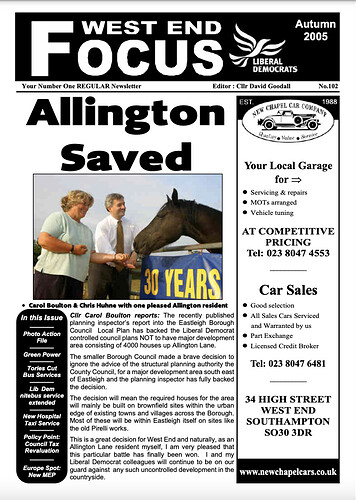 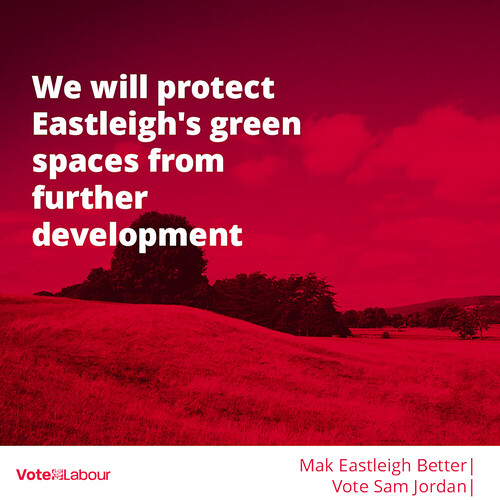 Unfortunately, I think it’s a done deal already and the Lib Dems will carry on regardless.
Where did the idea of having “Allington” on a road sign even come from?? There’s no existing Allington signs anywhere (and never has been to my knowledge). The only things that are in the vicinity is Allington Manor, some industrial units and a handful of houses. Oh, and fields. Lovely green fields…

Some of us believed that the land around Allington Lane was always the end game and that the then options for Bishopstoke and Fair Oak were a diversion, a smoke screen while the Allington area was quietly being progressed. If you saw the size of the power cable that was laid over a year ago along Allington Lane, you may have realised that it was an overly large cable indeed.

The plan to turn Eastleigh into a dormitory town is progressing.

Bit more hints that Allington will probably go ahead: 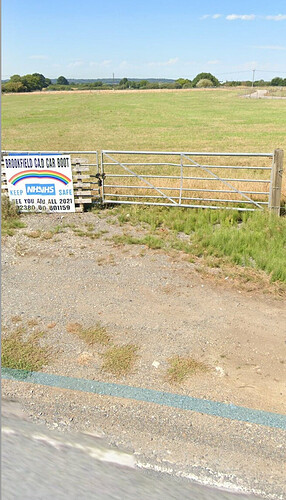 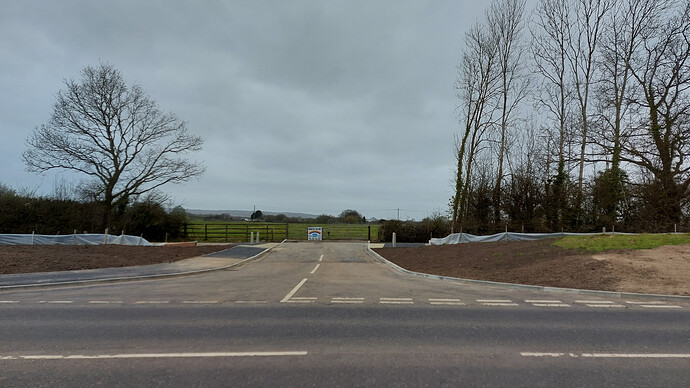 and the plans from the council’s Allington vision statement: 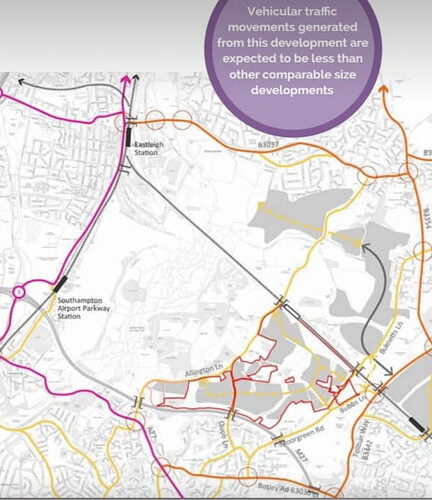 According to the council asset list, Eastleigh Borough Council do already own:

When the 4000 dwelling major development along Allington Lane was first proposed by the Lib Dems it got so far as a document presented and voted on at Full Council. The new town was to be called Allington, so it’s not really something new. Shortly after that particular Council meeting the proposal was withdrawn by the Lib Dems.

The proposed One Horton Heath development appears to encompass many of the Allington plans and joins Hedge End, Horton Heath and Allington Lane. Work has already started at the site…